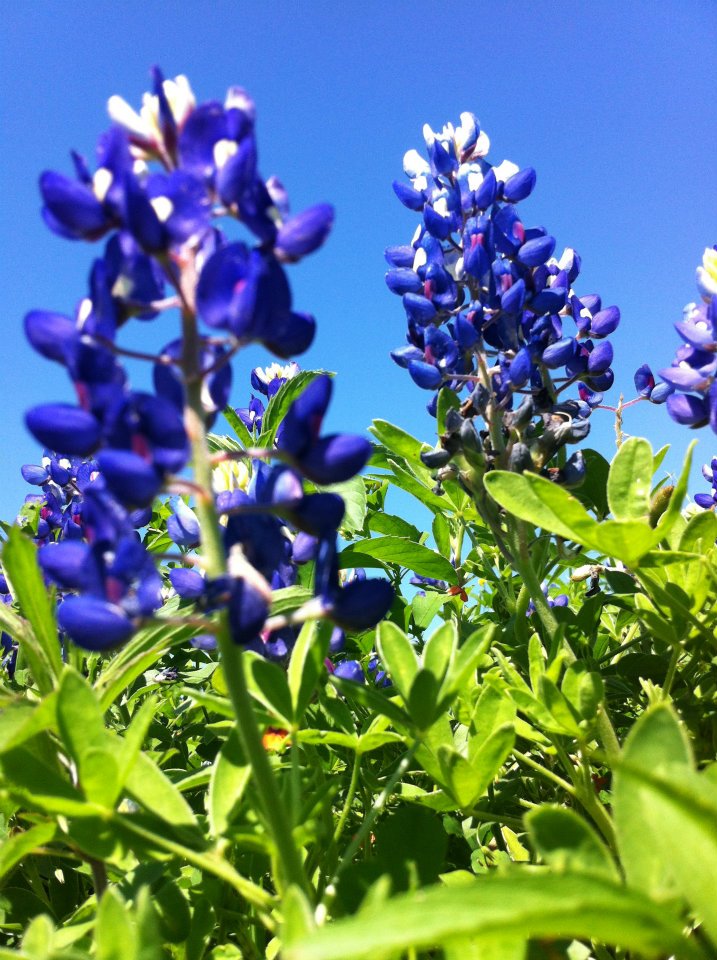 By now, we have all figured out that my little Darcy dog, so pretty and innocent looking, is quite the opposite at times. She is a scrappy thing. She eats everything, and I mean everything. It is very un-Setter like of her. She is more like, say, a Labrador in that way.

I have already told you how she found and ate the horse treats on Friday. This is not a new thing and she has done it since she was a puppy. Growing up around horses does not really make this fact a surprise. She actually eats pretty much everything a horse eats. Treats, apples, carrots. Feed. Hay. You name it.

Then I am sure none of us have forgotten that ill fated time when she ate a bunch of pig drippings and oil along with copious amounts of dirt and gravel. That was not fun for dog or human alike. Luckily, all is well that ends well, as they say.

There was also the time when she ate a bunch of mushrooms in my parents back yard when she was just 7 weeks old. Knowing this was not the best thing that could happen, I did some research and called the vet. They suggested I pump her stomach with hydrogen peroxide to make her throw up. That seemed a titch, shall we say, extreme for a 7 week old puppy, so I opted for the conservative observation route. She showed no signs of poison, even if she did look a little stoned. I have seen her eating mushrooms other times back there and she gets that same goofy, droopy look about her.

Then there was the tie die time. I know what you must be thinking and luckily for all involved it did not involve her shredding and eating tie dye fabric from the 90’s after eating mushrooms in the back yard. However, it is just as indelicate.

She was a little bit older than the mushroom incident by this time and I was kennel training her, so when I would go to campus for class, I would have her stay in the outdoor kennel run.

I spent one particular morning preparing for class, so Darcy was hanging out with my Mom and my Nephew, H. They spent some time coloring using a fun set of four, giant crayons before H’s attention was grabbed by something else and they went to do whatever that was.

I came downstairs with my backpack, put Darcy in her kennel, and headed to campus for a few hours. Upon my return, I walked into the house to find 4 half chewed, giant crayons on the floor. “That is odd,” I thought to myself and I walked outside to the kennel to let my dog out.

Assuming Darcy was the culprit and not H, I kept a close eye on her. The next day I went about my usual and put her away in her kennel as I headed to campus, leaving my Mom with instructions to keep an eye on her.

I rushed home after my classes were finished and the first thing I saw was red. A very RED pile of poop. My first thought, rationally of course, was, “MY PUPPY IS DYING!!!…Although…She sure looks normal and quite pleased with herself. She would.”
As I got closer and had a better look at the evidence, I saw more. More color.

To my amusement, she quite literally had tie dye poo. Red, green, yellow, and blue. Very much like a shirt I probably would have worn in elementary school. I shook my head, laughed, and let her out to play. Thankfully, that was the end of that episode and I am pleased to report she has not eaten another crayon.

Brings a whole new meaning to tie dye, doesn’t it?

I sure am glad that fashion fad is over.

This is what we do...
Have a look at AHAmoments' best liked writings. Just simply click on a title to see for yourself.