The Monday feels were strong yesterday. It was like having to come back from long vacation and not just a weekend. So strong was that Monday feeling in fact, that it is encroaching on my Tuesday.

The Monday fade. I just made that up. Hopefully it will FADE AWAY throughout the day and I can get on with it.

I am sitting here on my couch, sipping my own fancy, pantsy white chocolate peppermint coffee concoction (if you’re well behaved, I will tell you about it later), wishing I was a kid in school again with a winter break. Time to whatever I want.

If I was back in school, then I would have to go through finals and all of that growing up strife again…woof! No thanks!

Why is it that sometimes going to work and doing all the other ‘adulting’ (it is a very apt word, no matter how silly it sounds) things we have to do feel so hard to do? I believe everyone goes through this. Don’t you? Yesterday and today have been that way for me. Hard to wake up. Sitting on the couch with my coffee (in a Christmas mug with a penguin wearing a tie because I am clearly not an adult) until the very last possible minute which results in me rushing to get dressed and out the door so I am not late. Not to mention not even making my bed because clearly that terribly simple task itself is even too difficult for the toddler inside me. I won’t mention my tantrum protest of kicking and thrashing at my alarm’s buzzing. No, I won’t mention that. I must do that too much because Darcy did not appear to be fazed by my strange behavior.

And speaking of alarm. I have some lovely songs set as my alarm! Yes, songs, because I have more than one alarm set. Do not judge me!

No need to have a reaction of kicking and thrashing!

If I was waking up to horses, I would barely even need one alarm.

I failed. I failed at getting pictures of the Christmas party. Sigh. Oh well. This is really the only one besides some very sub-standard cupcake photos.

Quite cozy and festive, right? My sister knows how to throw a party!

Remember that Peppermint Dream Cake I made for one of my family’s Christmas celebrations last year? This one? 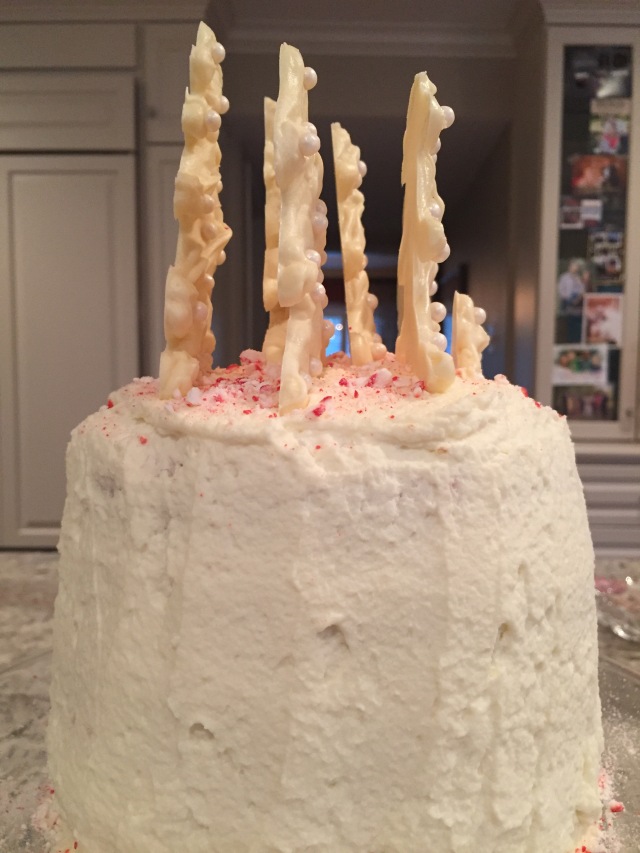 Well, I made Peppermint Dream Cupcakes for the party. I took some not so great photos of them… 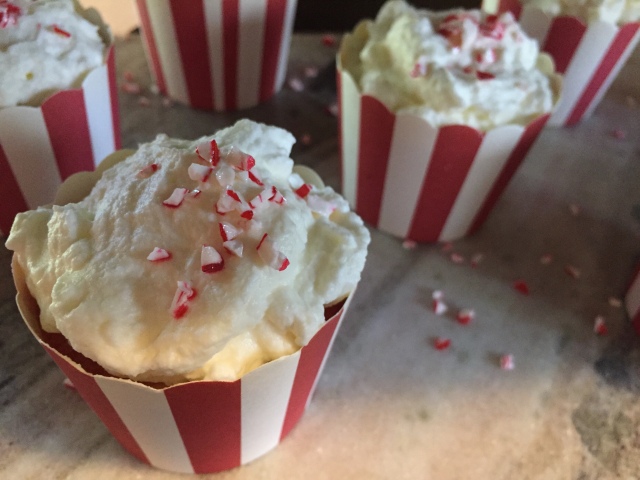 They tasted better than the photos look!

I had some extra Fluffy White Chocolate Frosting…so I uh, put it in my coffee. Before you freak out, is just peppermint white chocolate ganash, folded into whipped cream. Quite good.

I must be off now. You know, that whole adult thing called work. Make money, pay the bills, make a difference, blah, blah, blah.

Let us get this Tuesday going.

10 thoughts on “The Monday Fade”

This is what we do here! Have a look at AHAmoments' best liked writings. Just simply click on a title to see for yourself.